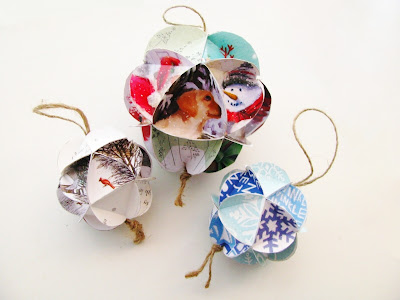 Instead of throwing away all those glittery Christmas cards you have sitting pretty over the mantle, why not create something beautiful and eco-friendly with them?  I made these pretty sphere ornaments using all the cards I received over Christmas using this cool and easy tutorial I found here. 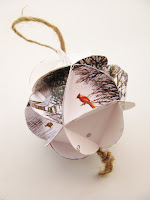 In the tutorial use your Christmas cards instead of scrapping paper and she has you use a big paper punch but since I don't have one I just traced the bottom of a mug for the bigger one and a tea light candle for the two little ones and just cut them out.  Even if you can't cut perfectly along the lines (I certainly can't) they should still turn out just fine.  If not, say your kid made them!  I also just used the blade of my scissors to score the lines instead of a fancy scoring tool.  You may have seen the Martha Stewart version of this tutorial but Martha doesn't know how to take step by step pictures and being a visually oriented person I found that immensely frustrating.  I also just plain old don't like Martha.  But enough about my opinion, they turned out lovely (and cuter than Martha's)!  Enjoy the tutorial and have fun!

I love to hear from you! 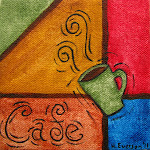 I Just LOVE This Site!

Captain of This Team on Etsy 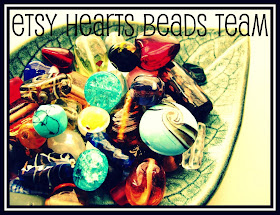 Leader of This Team on Etsy

I Was on the Front Page! Yay! 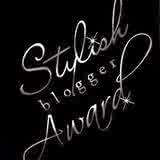 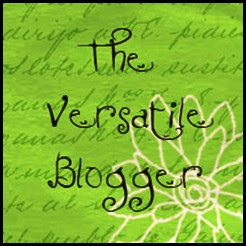 I LOVE My Followers!